Dry Waters is a multi-disciplinary performance crossing genres and borders. It provides a platform for international artists to connect: Artists from New Zealand, USA, Cuba and Germany create new collaborative work exploring ideas about climate change and our oceans with texts, musical compositions, dance and a mural design.

This cross-cultural initiative is a co-operation between the Goethe-Institut New Zealand and No Boundaries e.V. in Berlin/Germany with support from Creative New Zealand, Wellington City Council and St Johns Bar & Eatery.

Proudly presented at The Performance Arcade. 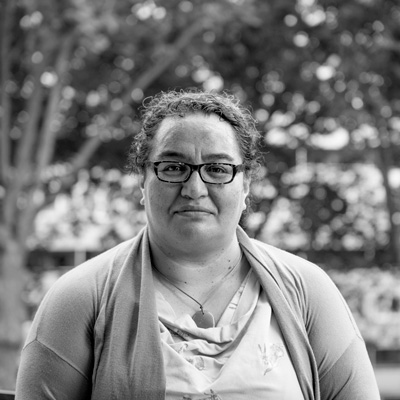 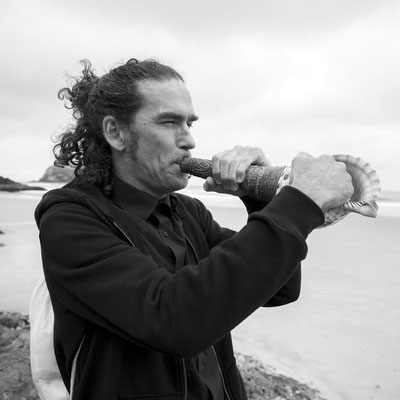 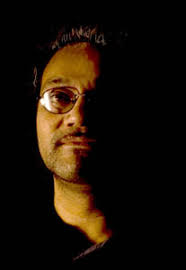 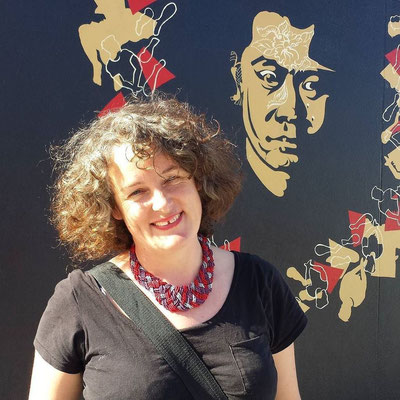 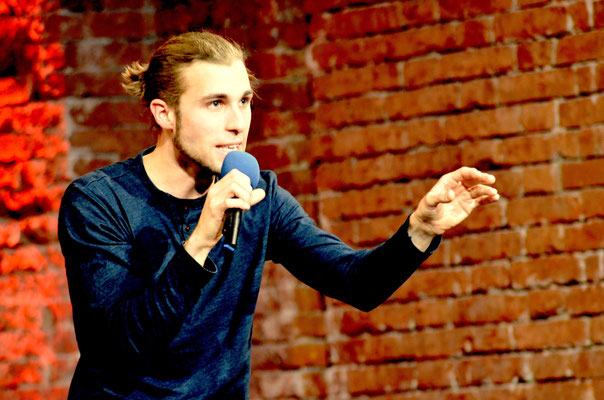 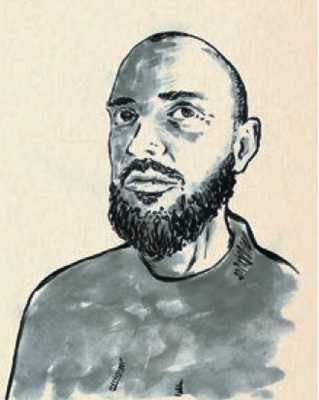 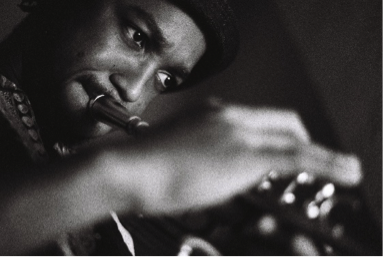 Maraea Rakuraku is a proudly indigenous storyteller who is very much shaped by her Tūhoe and Ngāti Kahungunu whakapapa and whānau i te wharua o Te Waimana Kaaku. She has been described as powerful, epic and as a force of nature. All of which is reflected in her writing. She brings truth, intellect and heart, whether reviewing (Theatreview, Pantograph Punch), radio broadcasting (Radio New Zealand, Radio Waatea, Te Upoko o Te Ika), podcasting, playwriting or performing poetry.

Daniel "El Congo" Allen (Cuba) began to study trumpet in the Music School in Holguin at the age of 9. In Havana he attended the Music University (ISA), where he got the chance to meet Herbie Hancock, Nicholas Payton, Danilo Perez and Kenny Baron. He later went to Europe where he shared the stage with many artists such as Earth Wind and Fire, Lauren Hill, Zap Mama, Dave Brubeck, Los Van Van, Raul Paz, UB 40, Sargento Garcia, Jimi Tenor, Max Herre, Morgan Heritage, Sly & Robbie, Jean Paul, Marilyn Mason, Buju Banton, Eric Clapton and many others. He currently lives and works in Berlin as a musician, composer and curator.

Milan Gessner is a Berlin based artist whose works include illustration, animation and documentary filmmaking, as well as street art. He often collaborates with other artists to realise their words and ideas in drawings. Several graphic novels based on spoken words poems as well as video art for theatre originated from these collaborations. A hand-drawn animated film (porcelain) is based on a song by Joe Madog, which screened in many film festivals worldwide and was also included in Vimeo's Staff Pick programme online. Milan works under the pseudonym Cité Noir.

The first time Sebastian Fuchs used his instrument of choice was when he was born. Sebastian is a vocal and beat-box artist. At the tender age of 13 he discovered performance poetry and combines this with sound effects, thereby developing so called “Sound stories”. He first performed at poetry slams before studying “Speech Training” followed by lecturing stints at universities. His ensembles “fuchs+hahn” and “Ohrlabor” (~ear laboratory) regularly perform on stage always looking for resonant texts, sounds and refreshing beats.

Gorse (Ruth Robertson-Taylor) has been actively painting public murals for over 8 years in the greater Wellington region. Working collaboratively with councils and communities, she shapes narratives that encapsulate the spirit of each art piece’s location. Gorse often works with different artists to co-create large collaborative artworks. Gorse is a multidisciplinary artist from the dynamically diverse Porirua, New Zealand, a place which greatly influences her creativity. She lives with her husband, two children, and their dog, Basil.

New Zealand Māori composer, performer and anthropologist Rob Thorne (Ngāti Tumutumu) is a diverse and original explorer in the evolving journey of Taonga Puoro (traditional Māori instruments), fusing these ancient voices with modern sounds and technology. His debut solo album “Whaia te Maramatanga” (Rattle Records) is a deeply felt and highly concentrated conversation between the past and the present - a musical passage of identity and connection.

Moses Viliamu is a New Zealand born Tokelauan/Samoan brought up in Porirua. His parents came in the early 60’s to New Zealand, where he was brought up in a large family. He is a painter, printer and graphic designer fusing his cultural background with colour, movement and abstract motifs. He also volunteers with his Tokelau Cultural Group, youth, churches and community in many projects across the city.