DexZA has been a long time coming indeed. After it appeared as though the project wasn´t going to happen several times in the past, we were finally able to get it off the ground with help from the Heinrich-Böll Foundation, the Goethe Institut, The Daad Künstlerprogramm and the German Consulate in Pretoria.

For the next week an amazing group of Poets, MC´s and Musicians from South Africa and Germany will spend time together in Johannesburg. They will check out each other work and styles. They will find common denominators, similarities and/or artistic impulses that might attract them to one another in order to move forward together in the common quest of creating new works of art. These results will be transported directly onto stages and venues throughout Johannesburg throughout this entire week and on the flip side in Berlin when the project concludes in April of 2016. We will utilize studio time and record tracks and poems. At this point we don´t know what will happen with these recordings but we would ultimately like to present them to the public as well. As an album, a free online release or in whichever way we will be able to do so.

We look forward to an amazing time. None of us quite know what to expect or just what is going to happen. I have never set foot onto South African soil, as i am writing these very words 35000 feet on top of who knows where...It is so very exciting to be landing in the very country that has shaped so much of my political youth in less than 5 hours from now. My first activist impulses were no doubt animated by Nelson Mandela. Now, some 30 years later, i actually get to visit this country i have imagined throughout so much of my youth. I´ll get to listen to it´s sweet sounds of music, poetry and no doubt Hip Hop and in a strange way...i already feel comfortable...

We will try our very best to post pictures and blog posts every day that DexZA will be in Johannesburg. Once the Johannesburg portion of the project has concluded we will begin to upload video trailers and performances on our website, which we will capture throughout the next week,

We would like to thank the Heinrich Böll Foundation, the Goethe Institut, the Daad Künstlerprogramm and the German Consulate in Pretoria for having the vision and courage to make this thing financially possible.

The entire No Boundaries and Word N Sound Teams! 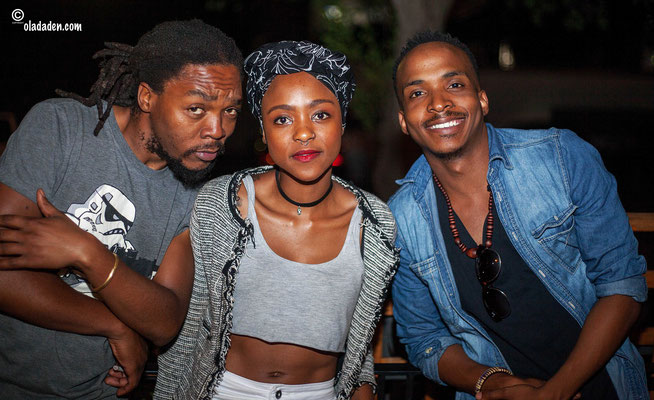 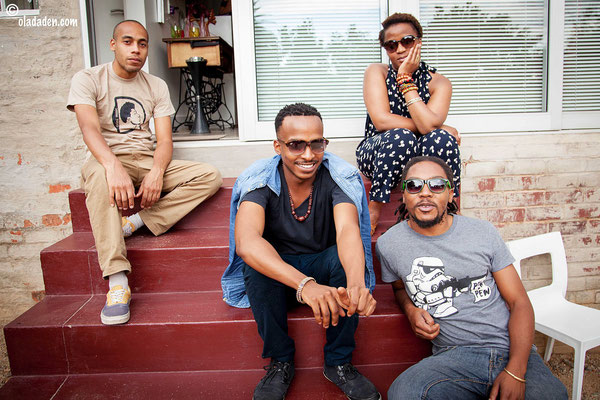 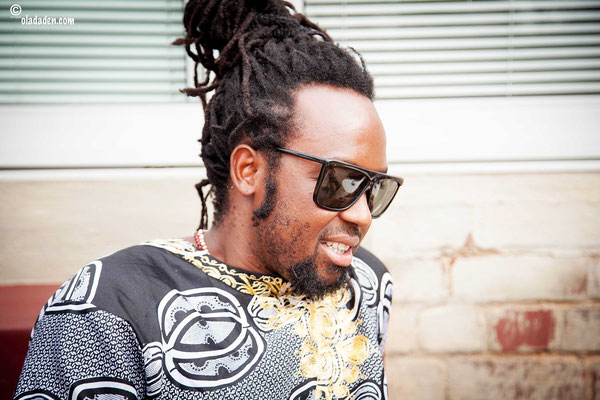 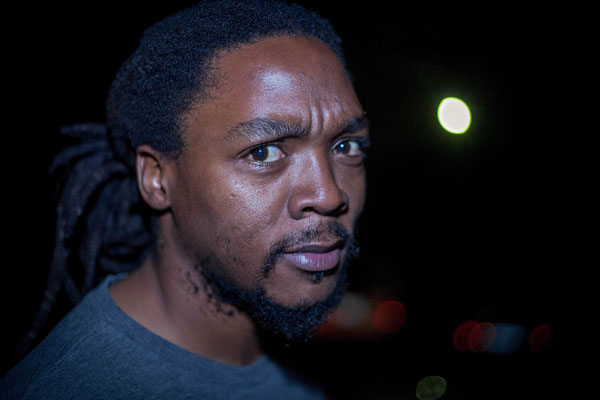 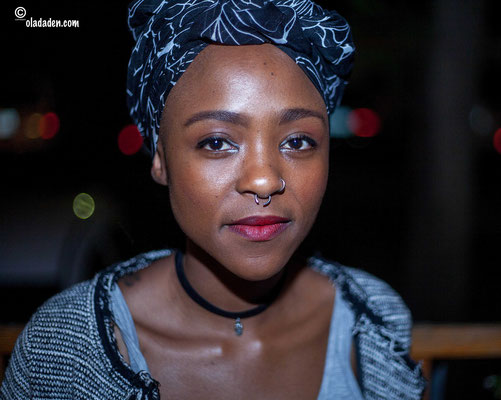 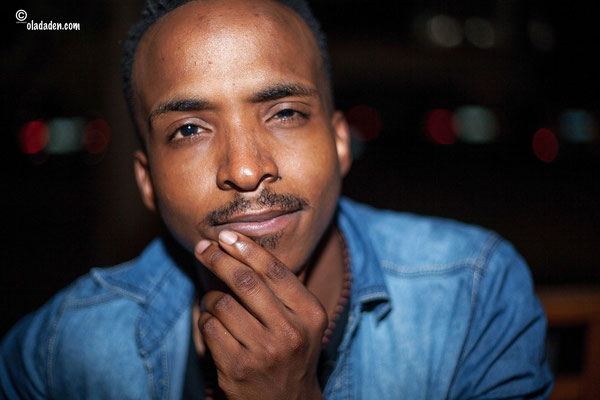 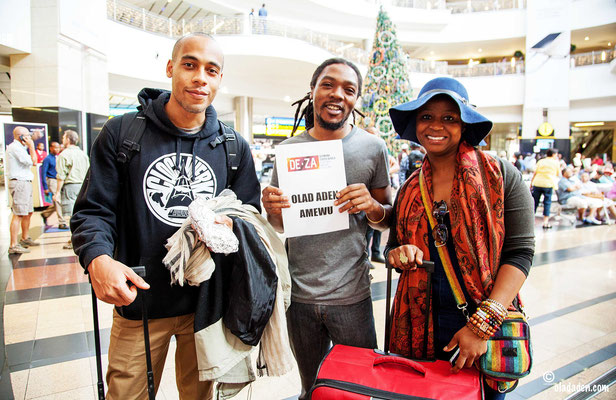 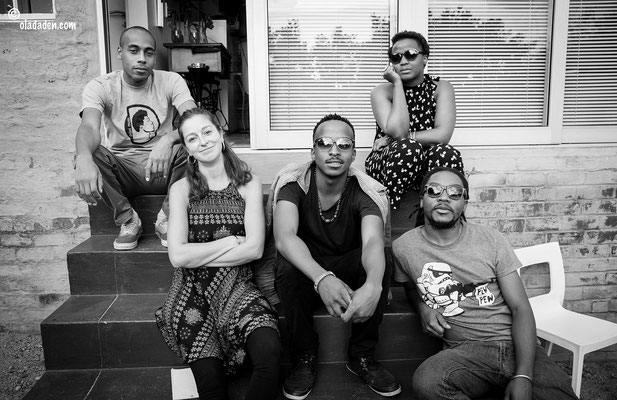